Population: Over 10 million. Almost 2.5 million people live in the capitol.

The currency is the Dominican Peso. Major credit cards and traveler’s checks are accepted at many of the tourist locations

The time zone is (GMT-0400). In the winter that would be an hour ahead of Eastern Standard Time.

The offical dance is the Merengue

It is highly recommended you do not drink the tap water unless boiled first. Purified water can be purchased

The Dominican Republic covers two-thirds of the island of Hispaniola (to the east). Haiti shares it’s border on the west.

Pico Duarte is the highest mountian in the Caribbean clearing over 10,000 feet

Lago Enriquillo is the lowest lake in the Caribbean, dipping 135 feet below sea level 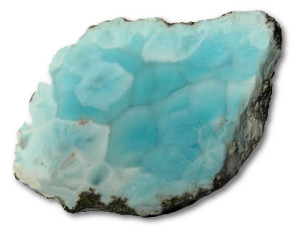 A rare blue stone used to make jewelry, called Larimar, is found only in the mountains of Dominican Republic